In these uncertain times with markets disrupted the world over, some of our clients are focussing on uncorrelated investments.  One such investment, being Whisky casks is a TANGIBLE ASSET in a mature industry, which is fully regulated under HMRC rules.

Whisky casks are seen by many as a reliable hedge against times on economic uncertainty and a hedge against inflation. Currently, 41 brands of Scotch whisky are shipped from Scotland to 175 markets around the world to a market currently worth £5.1 billion a year as an industry. So it’s no wonder that it represents around 75% of Scotland’s food and drink exports.

Scotch Whisky has historically delivered average returns of 8% – 12% p.a. over the last decade and is the undisputed king of whiskies. It’s a tried and tested maturing asset – the longer the whisky matures, the smoother and richer its flavour and the greater its value.

Investors typically purchase Casks of Whisky starting at £2,200 per cask which will then be placed into an HMRC approved bonded warehouse on-site at the distillery, and held for a minimum of 3 years, being the time required for maturation of the raw spirit to officially be classified as “whisky”. After 3 years, it can then be sold at a much-increased price, yielding a targeted ROI of between 8%-12% p.a., or held for longer in anticipation of further increases in value. 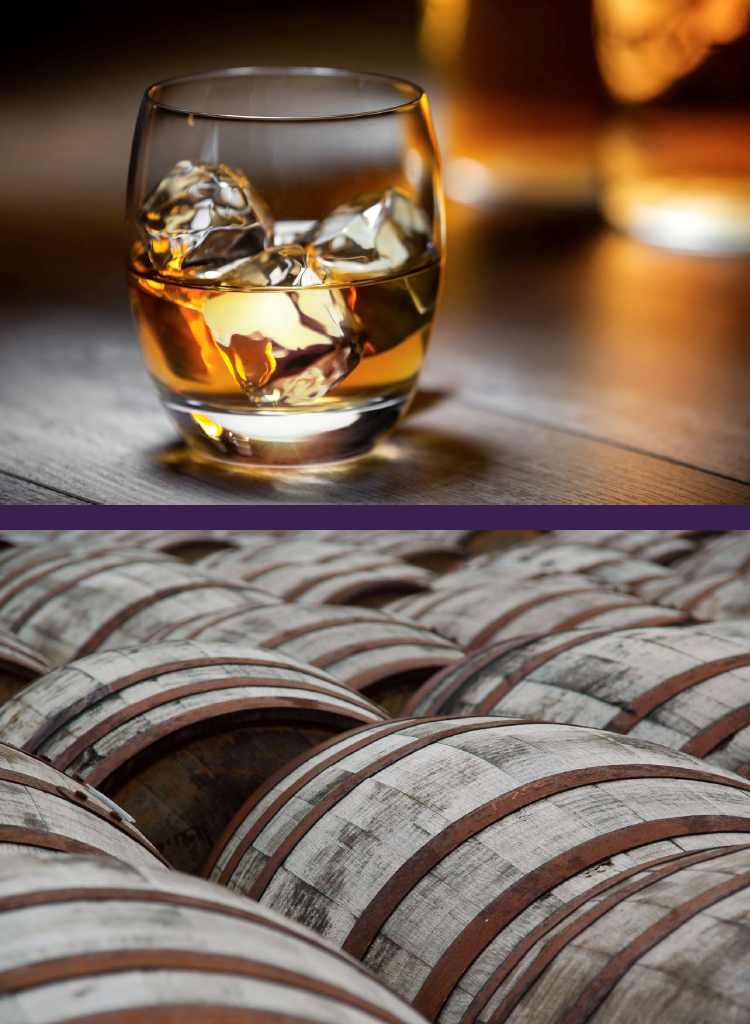 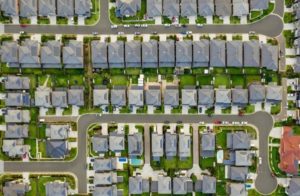 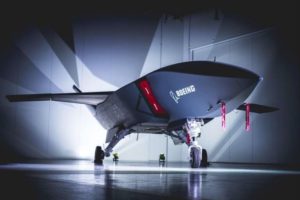 Boeing plans to build Loyal Wingman drones at Wellcamp near Toowoomba, creating hundreds of jobs The Loyal Wingman has been developed in Australia and is …